Jonas is a writer from Singapore with a creative flair. He loves thought-provoking questions and is eager to leave a legacy behind.
Find me on:
[fa icon="linkedin-square"]

Is Your Business Suitable for a Subscription Model? 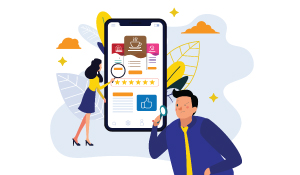 Subscription models have come a long way from traditional mediums such as newspapers and magazine subscriptions to modern services such as Netflix and The Dollar Shave Club.

In the United Kingdom alone, nine out of ten people subscribe rather than purchase products or services upfront. Increasing consumer demand influenced the evolution of subscription models. 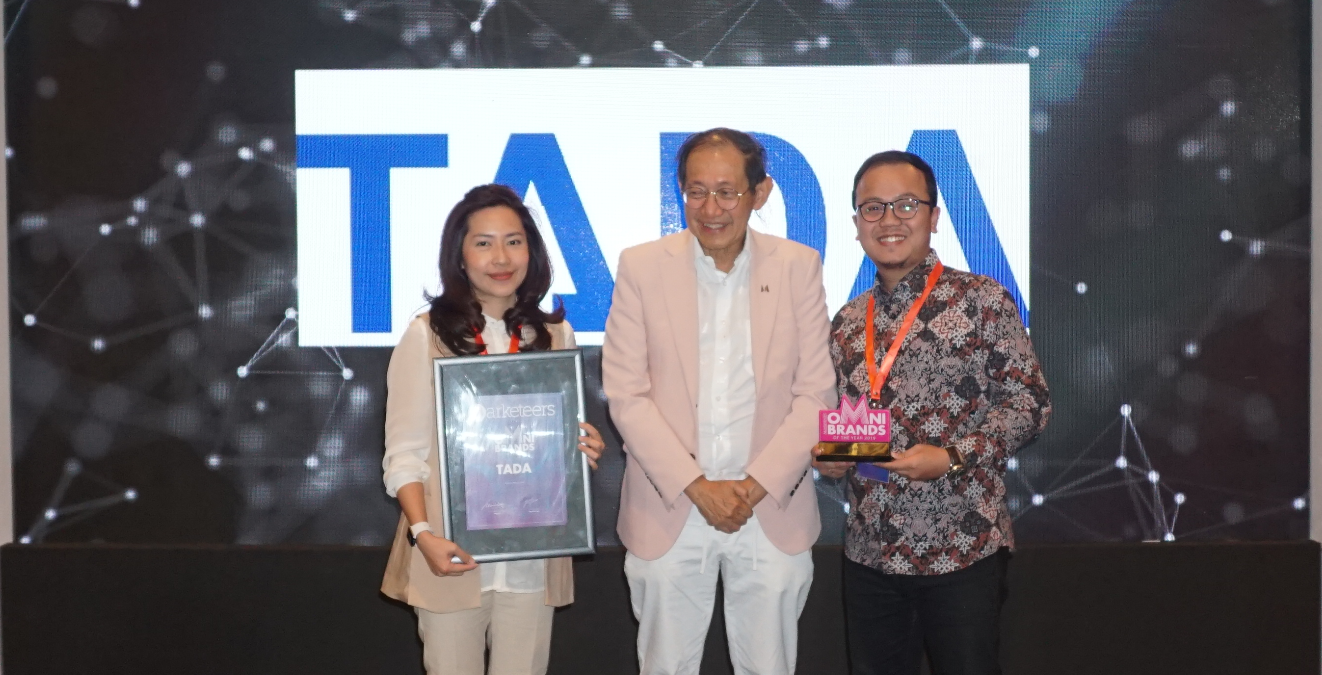 The Omni Brands of the Year Award by Marketeers is given to companies that exemplify expertise in omnichannel marketing. This means that customers will receive a seamless experience for all available channels of the company.
Topics: News
Continue Reading

7 Reasons Why Businesses Need to Implement a Subscription Model 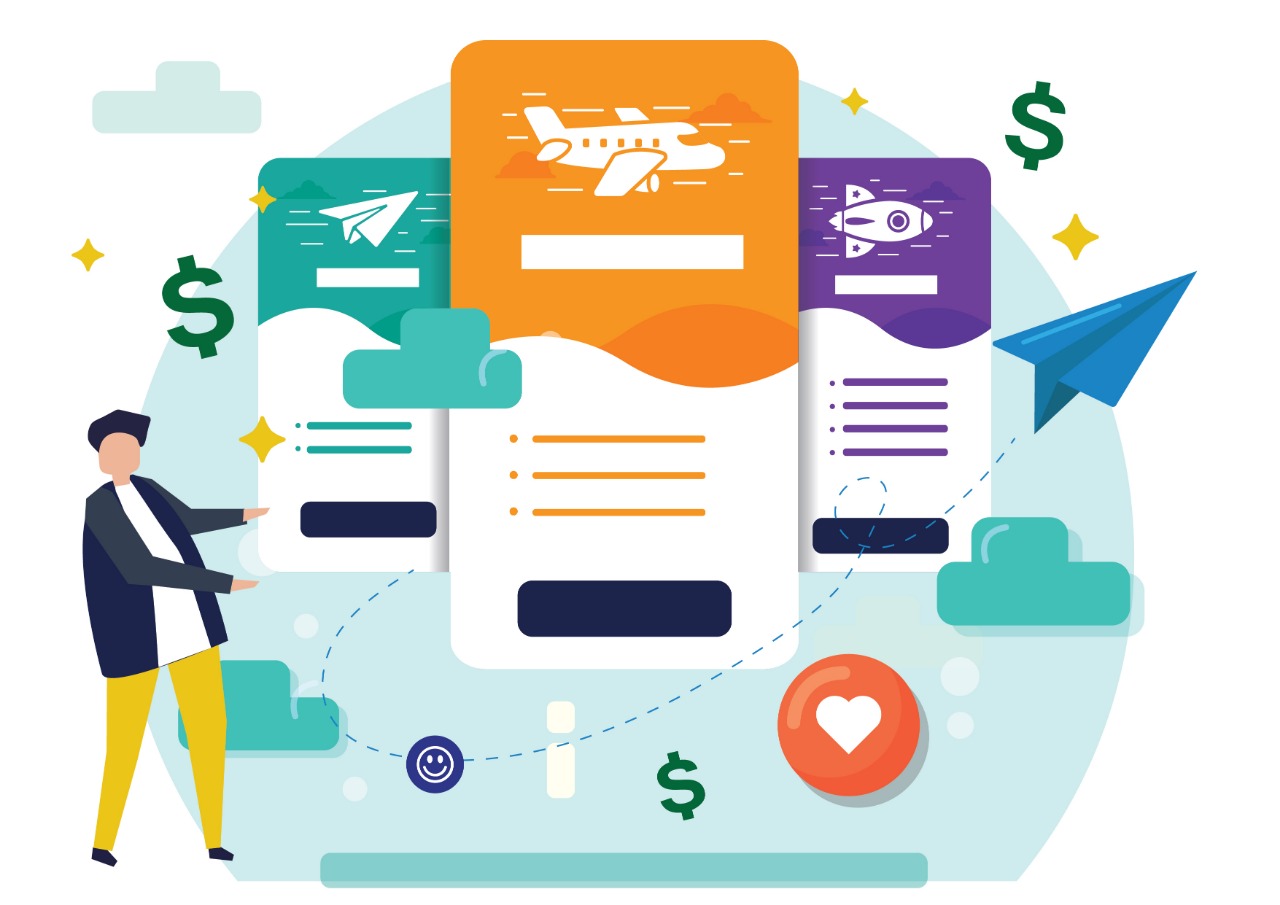 According to McKinsey & Company, the subscription e-commerce market has grown by more than 100 percent over the past five years. This tremendous growth highlights the demand and the rising popularity of the subscription model.

Collaboration of TADA with Metrox: The Shift to a Digital Landscape 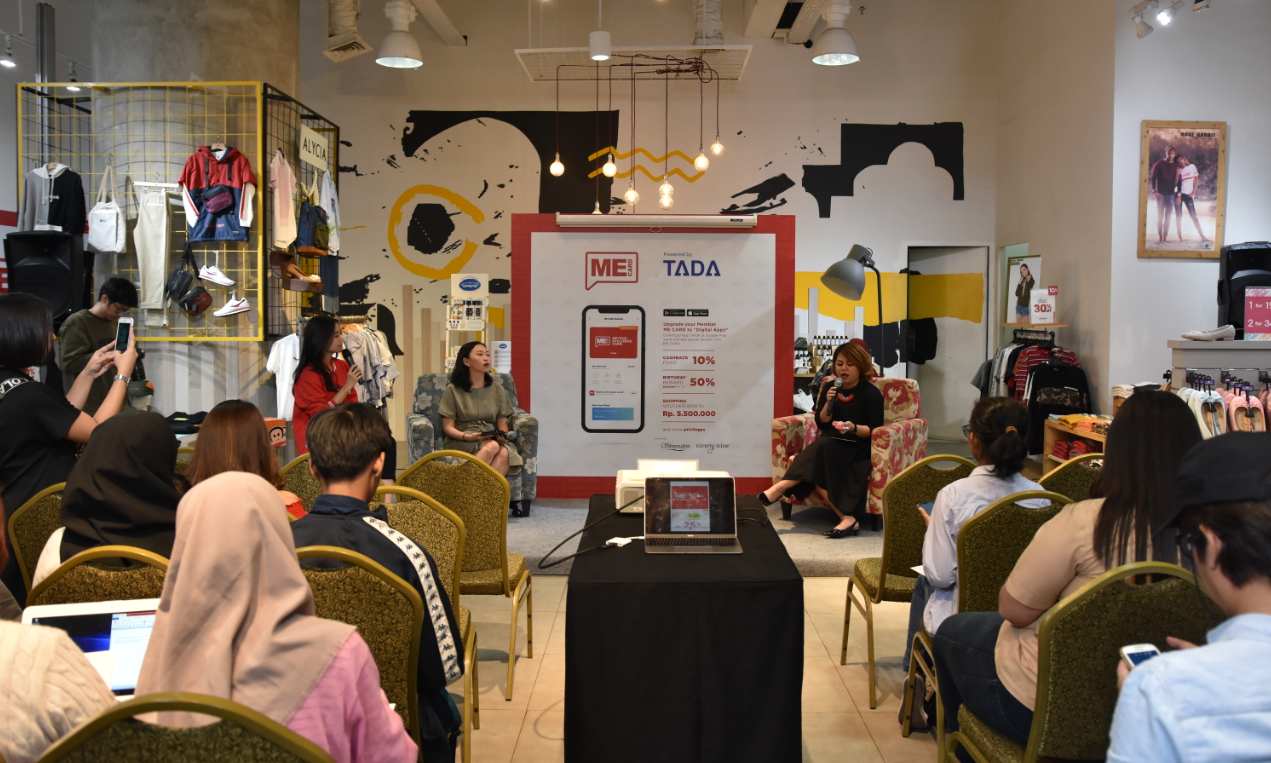 On the podium, from left to right, Devicca Atmadja, Head of the Fashion Division at TADA and Erisa Putriyanita, Senior Marketing Manager at Metrox 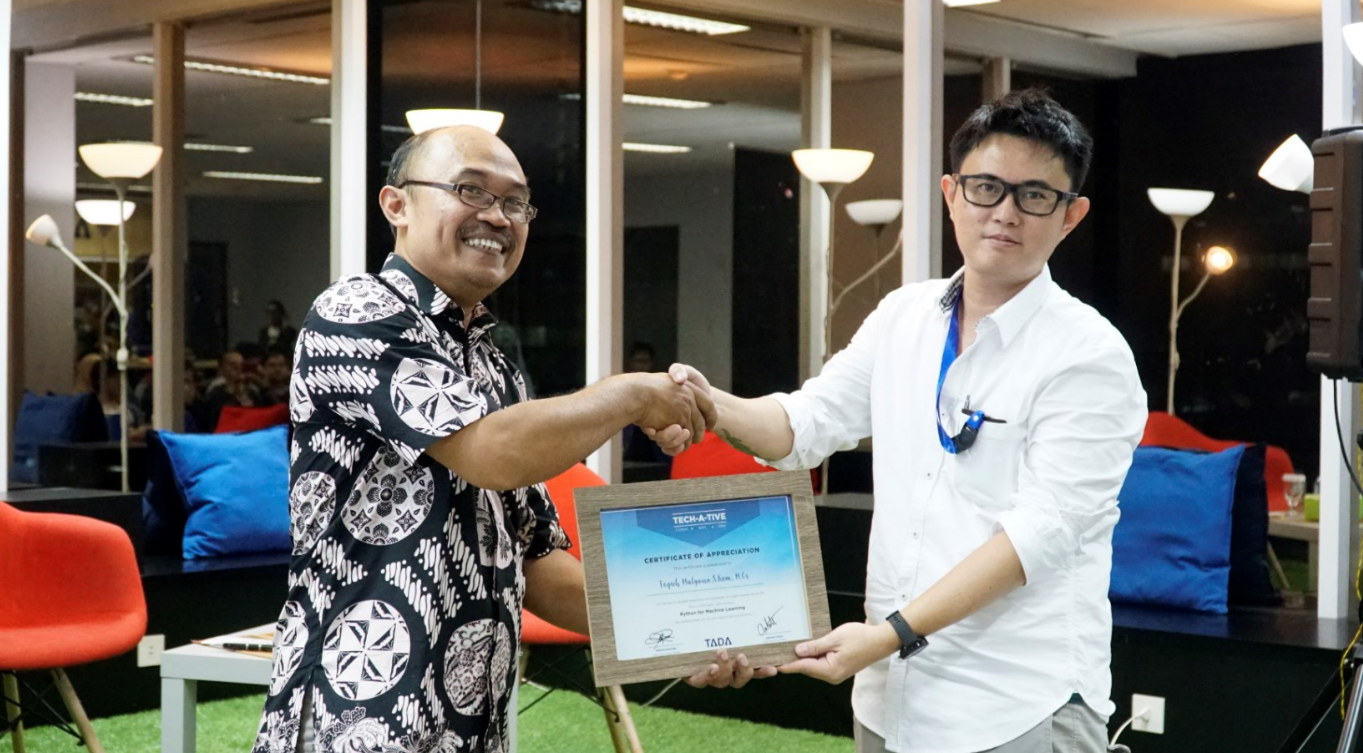 With over 60 attendees, Tech-A-Tive was fully booked with enthusiasts eager to learn the programming language of Python. The event took place on June 19 2019, from 6pm to 8pm and took months of preparation for the organizing team in TADA.

The Value of Loyal Customers | Keep Them Coming Back! 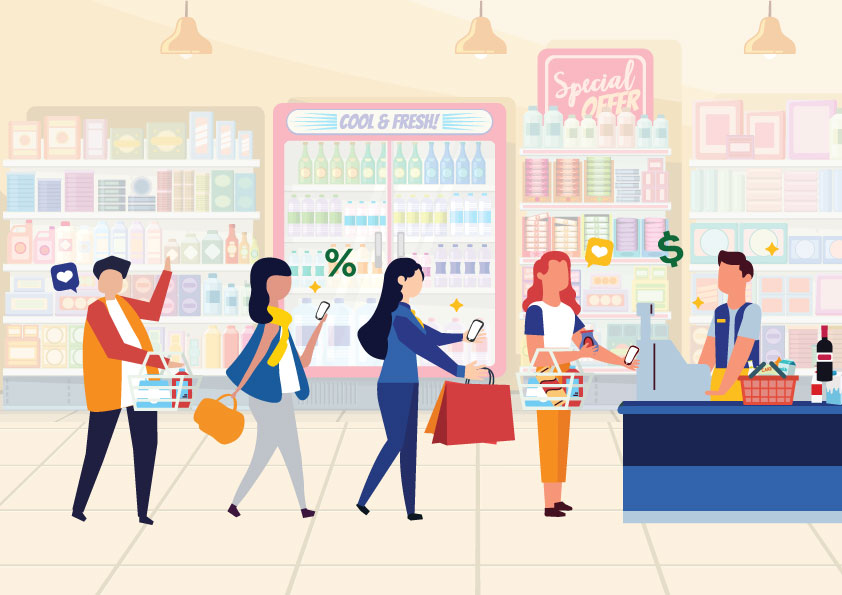 Did you know that 65 percent of business revenue typically comes from existing customers? 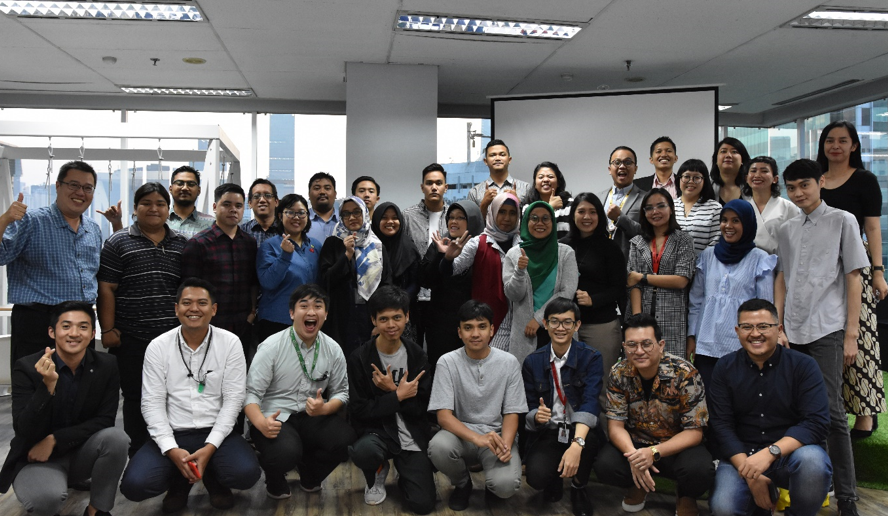 The first Advocacy Training Class conducted on 23 May 2019 was a huge success. Professionals from around Indonesia came together in hopes of learning how to improve their company’s revenue with the power of advocacy marketing. The objective of this program was to deepen the learning of attendees on the topic of customer advocacy. Specifically, TADA wanted to enlighten attendees on the value of loyal customers and how to keep them coming back.

On the 26th of April, GUESS Indonesia launched an enhanced membership program through its partnership with TADA. This has since shifted GUESS’ physical card memberships to a digital landscape in an attempt to drive more sales. 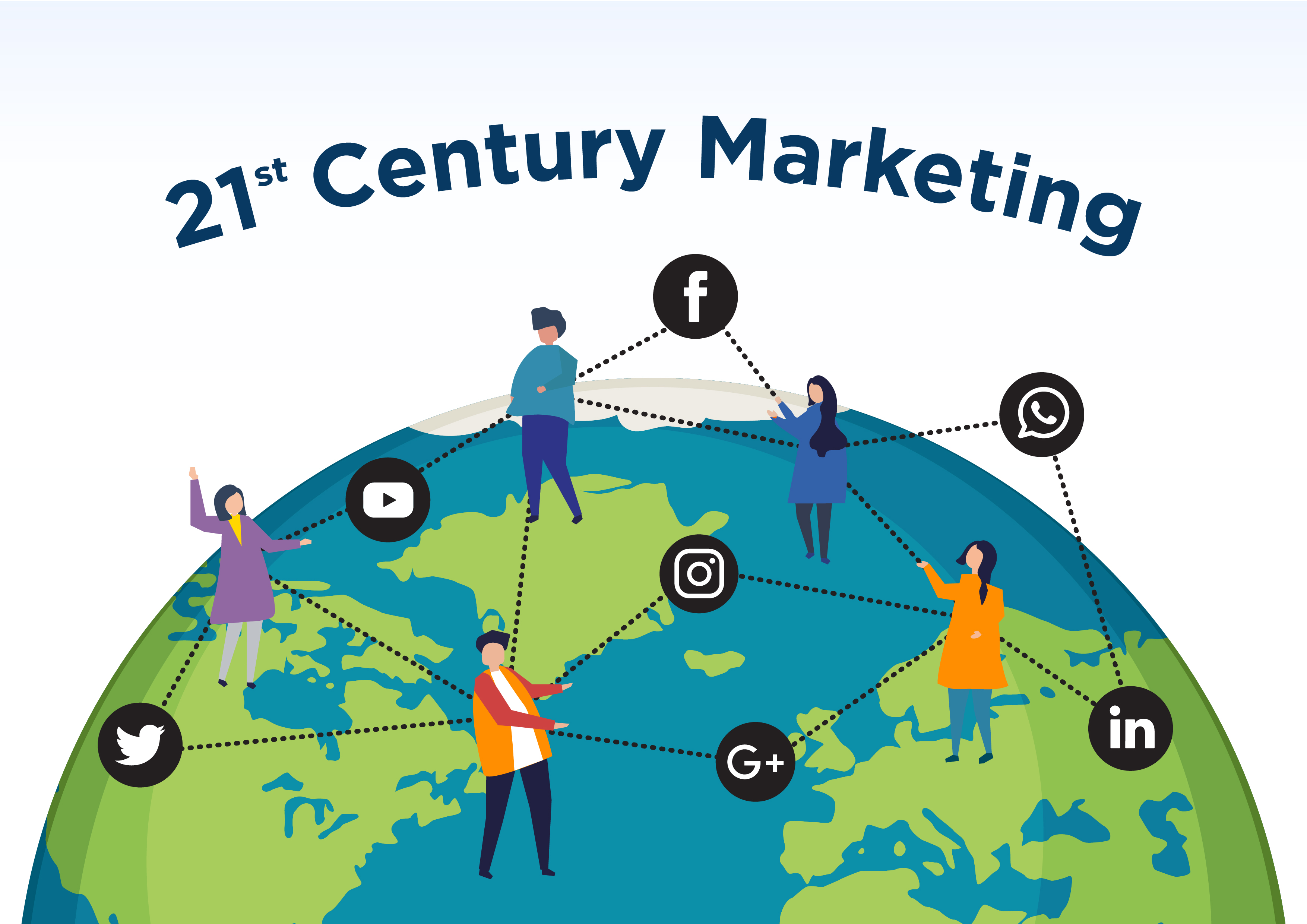 Marketing in the 21st Century has evolved over time with ingenious inventions and rapid advancements in technology. In recent years, a prominent form of marketing is emerging, utilized by numerous top companies such as Apple and Starbucks. This form of marketing is none other than Advocacy Marketing. Let's look at what this means and why companies are adopting it.
Topics: Advocacy Marketing
Continue Reading
All posts